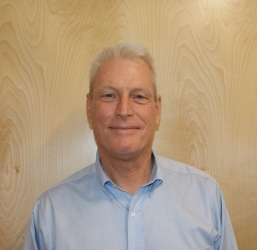 Panama City Beach Assistant Utilities Director Mark Shaeffer has been named
Utilities Director for the City. Shaeffer, who joined the City Utilities
Department five years ago, succeeds longtime Utilities Director Al Shortt, who
retires February 3 after 28 years of service to the City. City Manager Tony O’Rourke said Shaeffer stood out among the applicants. “Mark’s promotion represents a continuity of leadership and experience for the Utility Department,” said O’Rourke. “The Utility Department has a $63 million annual budget, including $37 million in capital improvement projects, so it was paramount to hire a
new director with considerable capital improvement experience as well as oversight of a large, complex organization. Mark has been working under the tutelage of Al Shortt, but also worked as a private engineering consultant for many years. He knows the City’s needs and is familiar with its many parts.