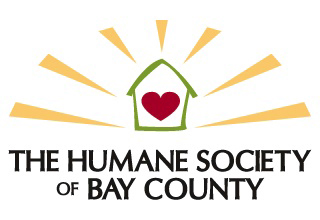 The Humane Society of Bay County is pleased to announce the 2018 photo contest, Catch the Moment. This Photo Fundraiser is a meaningful way to celebrate Northwest Florida while supporting the animals at our shelter. There are four (4) categories … Read More 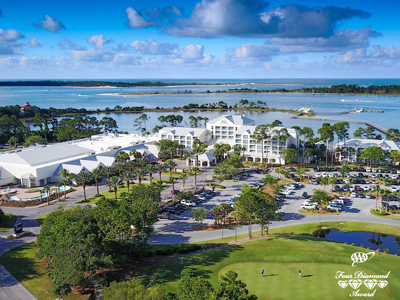 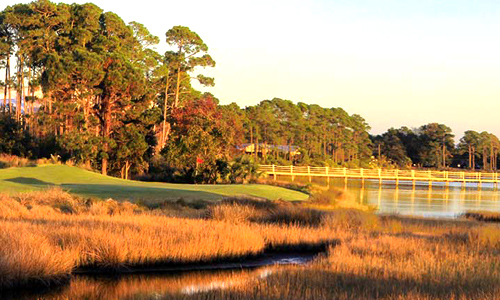 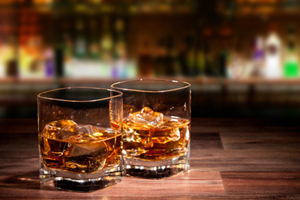 Business After Hours at House of Bourbon

House of Bourbon will host Business After Hours on Thursday, August 23 from 5:00 PM to 7:00 PM. Join fellow Beach Chamber members for networking, hors d’oeuvres, cocktails, and the opportunity to make beneficial business connections. House of Bourbon is … Read More 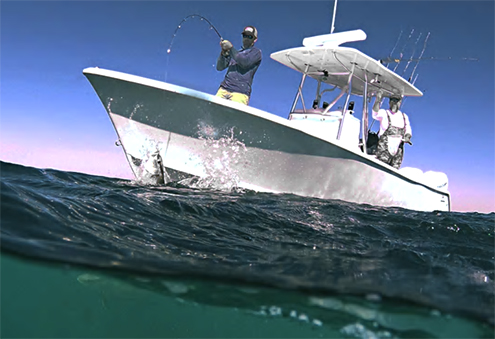 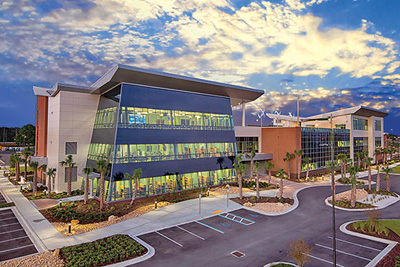 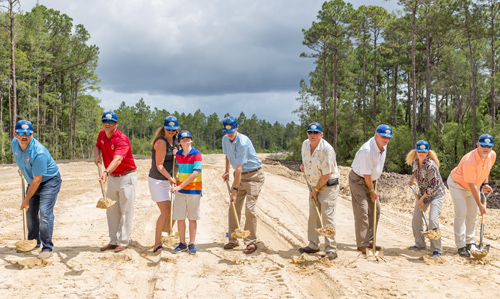 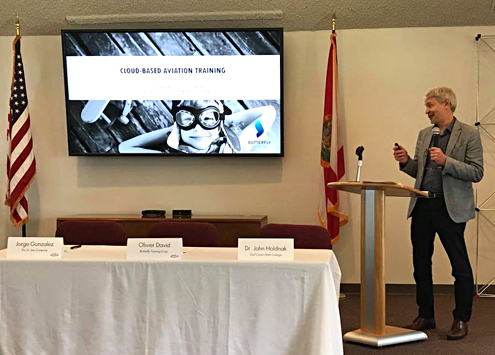 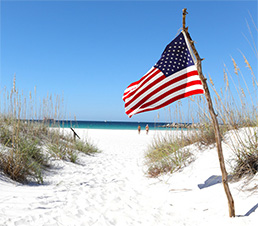 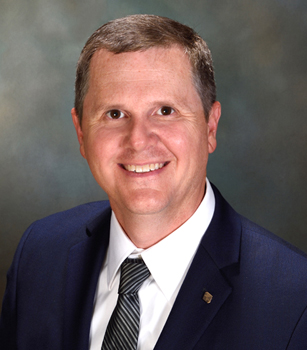