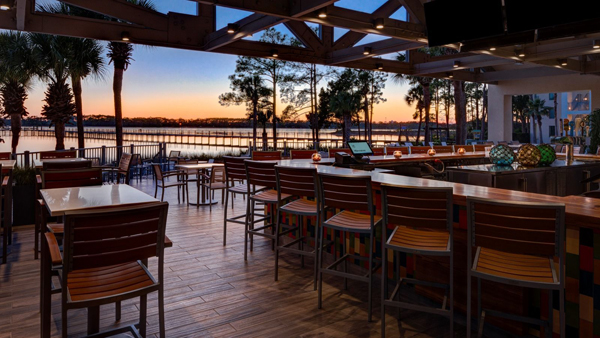 The Panama City Beach Chamber of Commerce will host its IdeaCamp on Wednesday, June 28, from 5:30PM until 7:30PM at Flip Flops Pool Bar at Sheraton Bay Point, located at 4114 Jan Cooley Drive. The topic is “Build-A-Brand Workshop,” and … Read More 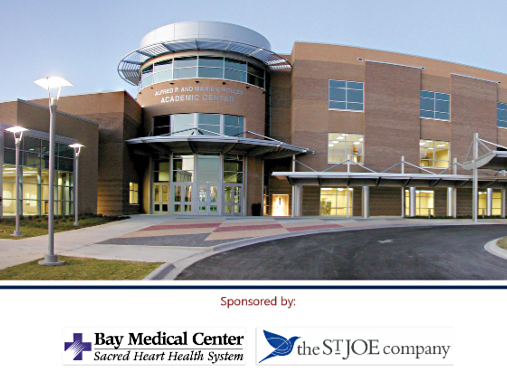 First Friday with the Beach this Week 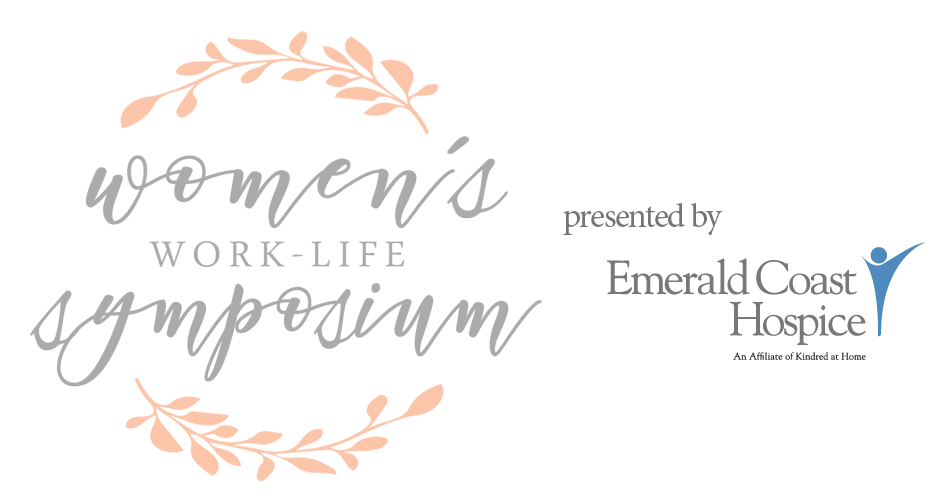 Attendees Left Women’s Symposium Ready To Take On The World! 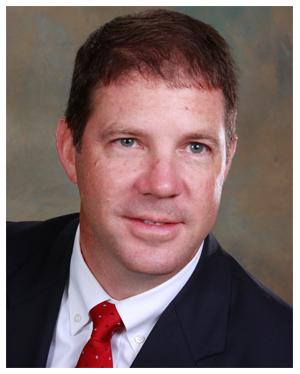 Dr. Minga Named to Hospital Board of Trustees

Dr. Todd Minga has been named to the Board of Trustees of Bay Medical Sacred Heart. Dr. Minga is a nephrologist and former Chief of Staff at the hospital. Dr. Minga joined Nephrology Associates in 2003 and received his Doctor … Read More

June Business After Hours at Bay Medical at the Beach 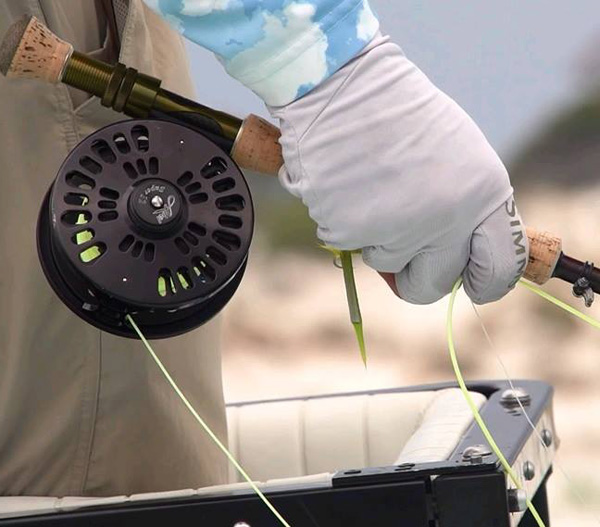 Business After Hours at Dermatology Specialists of Florida 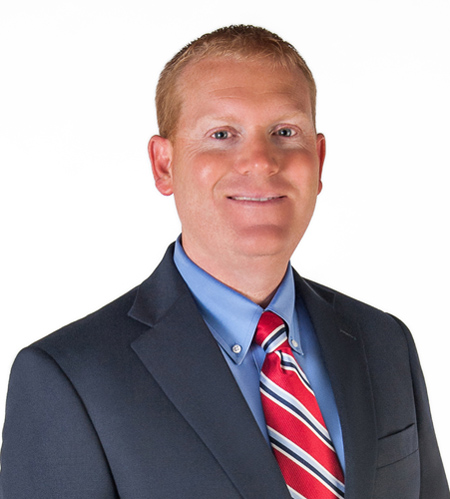 First Federal Bank of Florida is pleased to announce that Clint Mizell has accepted the City President and Senior Commercial Lender position for Bay County. In this position, Clint will be helping customers with their business banking needs. Clint has … Read More 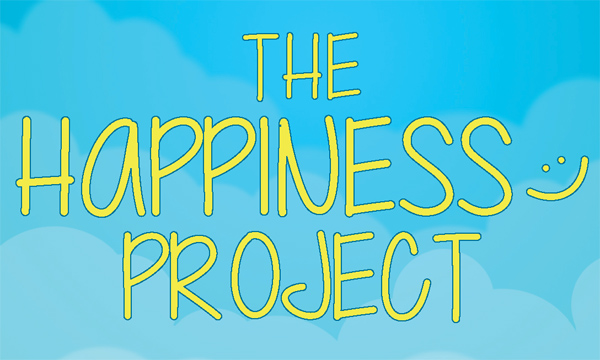 The Panama City Beach Chamber of Commerce will host its IdeaCamp on Wednesday, May 31, from 5:30PM until 7:30PM at Nivol Brewery, located at 473 Richard Jackson Boulevard. The topic is based off of the book, “The Happiness Project,” and … Read More 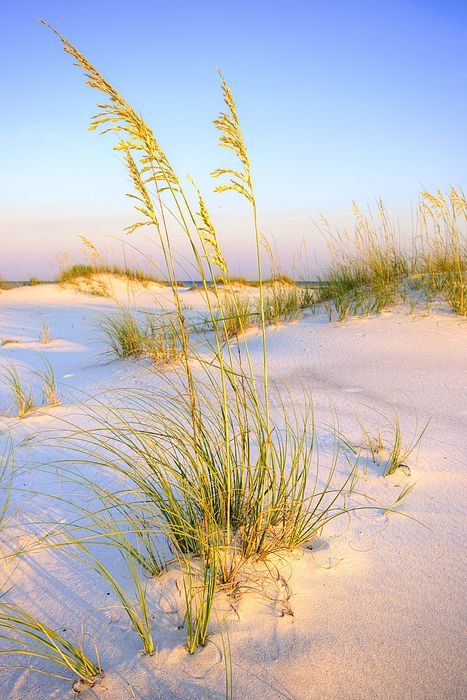 From boating on the Gulf of Mexico to leisurely strolls on the soft sand or enjoying family-fun amusements and shopping, the opportunities for good times in Panama City Beach are nearly endless for every type of vacationer. As May 3 … Read More

Join us for Friday at the Beach

The Panama City Beach Chamber of Commerce is hosting its quarterly Friday at the Beach event on Friday, May 12 from 7:30-9:00 AM. To celebrate Tourism Appreciation Month, Richard McConnell, A.A.E. of Northwest Florida Beaches International Airport, will be speaking … Read More 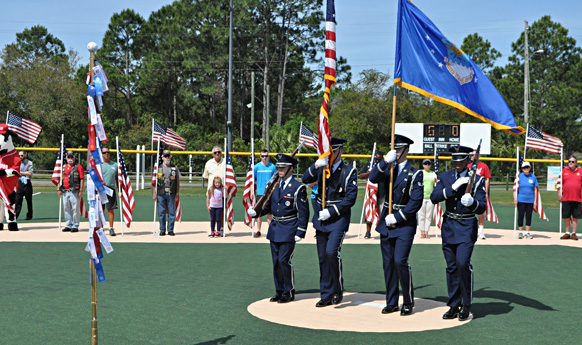