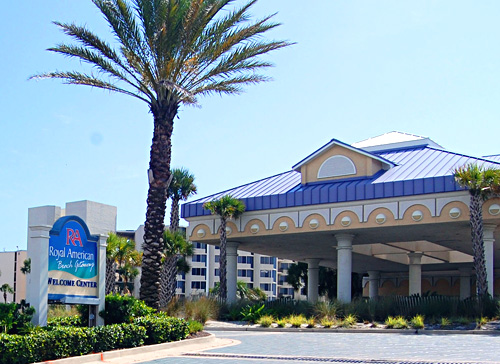 January IdeaCamp to be held at Ripley’s Believe It or Not!

The Panama City Beach Chamber of Commerce will host its IdeaCamp on Wednesday, January 25, at the new time from 5:00PM until 7:00PM at Ripley’s Believe It or Not!, located at 9907 Front Beach Road. Guest speaker Dianne Horncastle with … Read More 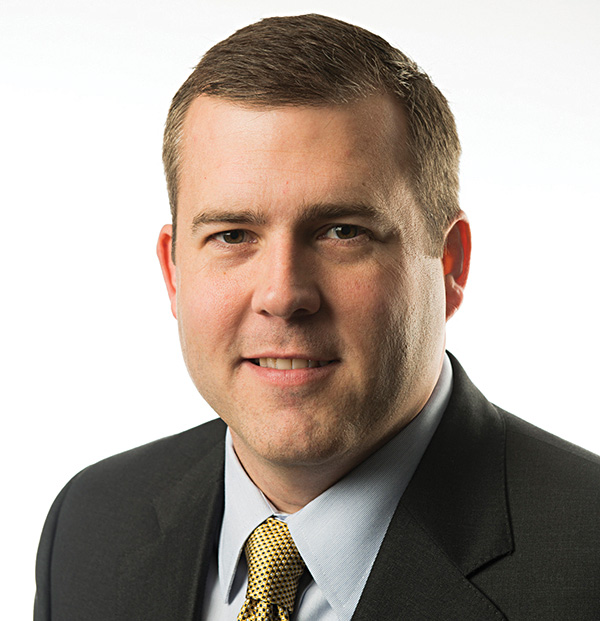 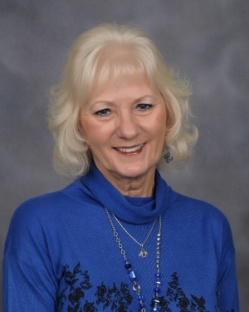 BAYSOLUTIONS announces the promotion of Marsha Smith where she will serve as Executive Assistant. Marsha brings years of experience and expertise to BAYSOLUTIONS, as she began her career with the City of Snellville where she was the Assistant to the … Read More 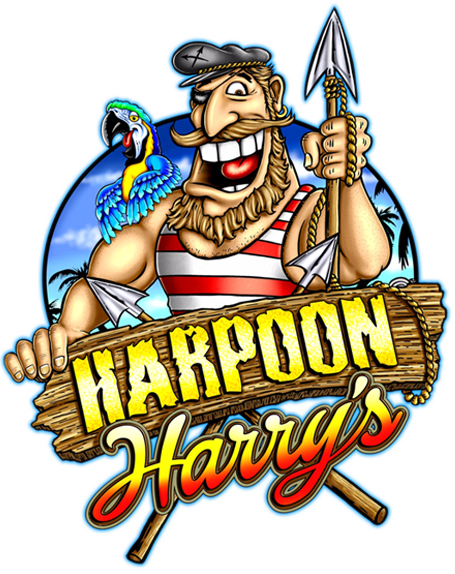 The Panama City Beach Chamber of Commerce will host its Christmas Party and Business After Hours on Thursday, December 8. Join us from 5:00 PM to 7:00 PM, at Harpoon Harry’s, located at 12627 Front Beach Rd. in Panama City … Read More

Friday at the Beach has a New Location

The Panama City Beach Chamber of Commerce will be hosting all 2017 Friday at the Beach events, sponsored by Florida Architects and GAC Contractors, at the Advanced Technology Building at Gulf Coast State College, located at 5230 W. HWY 98. … Read More 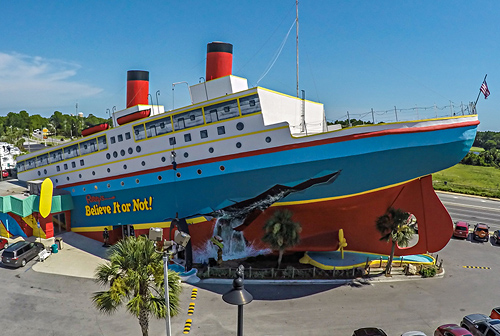 Ripley’s Believe It or Not! Half Price Tickets 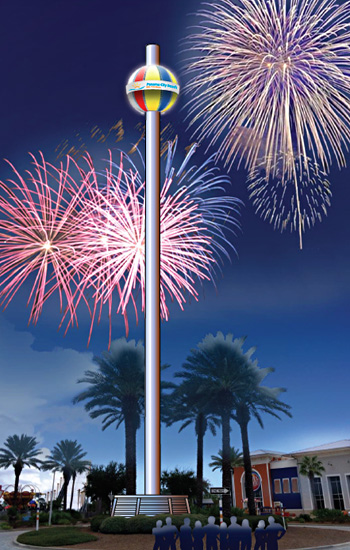 The metro area of Panama City, FL, was ranked #41 in a new report by data analysts from GoodCall.com as one of the best places in the U.S. for women entrepreneurs to launch a business. The report was launched in … Read More