The Gulf Coast State College Foundation is excited to host their Annual Dinner and Student Showcase fundraiser on Saturday, February 12th at the Sheraton Panama City Beach Golf and Spa Resort. The event will kick off with a reception at … Read More

This past Friday Club 360 hosted their 2nd annual awards dinner at the St. Andrews Bay Yacht Club, honoring ladies in Bay County, Florida for their commitment to the community and awarding a scholarship to one local youth. The evening’s … Read More 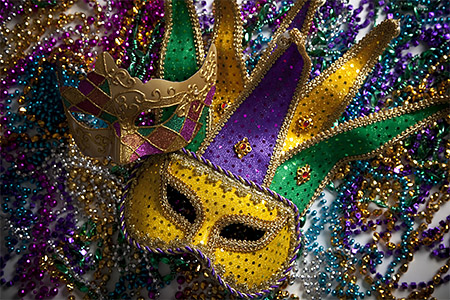 Join the Krewe of Dominique Youx for 2 days of Mardi Gras in Panama City Beach. Combine the excitement of an authentic Mardi Gras celebration with the spectacular views of our emerald green water and sugar-white sand, and you’re in … Read More

First Federal Bank understands the positive impact an organization can have on a community, and has been passionate about giving back for nearly 60 years. In 2021, the community-based mutual savings bank supported special projects for education programs, mental health … Read More

Visit Panama City Beach is pleased to announce record-breaking numbers at their sixth annual Beach Home for the Holidays this past November 26-27 with 6,500 in attendance on Friday for headliner Josh Turner who performed several of his number one … Read More 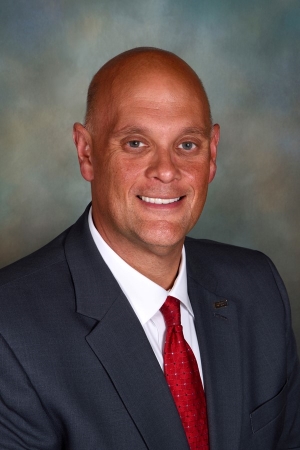 Jason Morehouse has recently been named President of the Bay County Division. A native of Montgomery, Alabama, Morehouse recently served as Senior Vice President and has been in banking for thirty-one years. In his new role, Morehouse will continue to … Read More 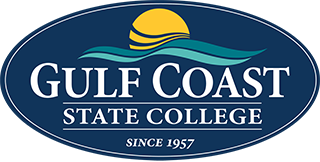 Gulf Coast Regional Medical Center announced today that it is hosting its annual opioid take back event to raise awareness about the dangers of opioid misuse and proper disposal of medications on Saturday, October 23, 2021 from 10:00 a.m. to … Read More