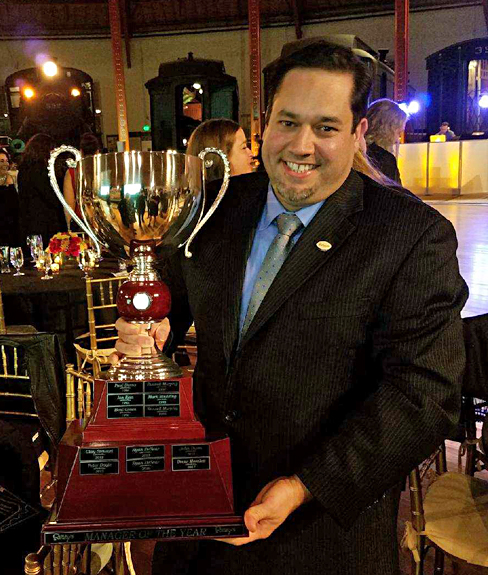 The Manager of the Year Award is open to all Managers with responsibility for operating a business with full P&L responsibility. The award is open to all of our company-owned business lines, including Attractions, Aquariums and Ripley Publishing. The Awards Committee carefully considers 5 major factors for this award. This includes the financial performance of the business, management skills, community involvement, guest satisfaction and show quality.