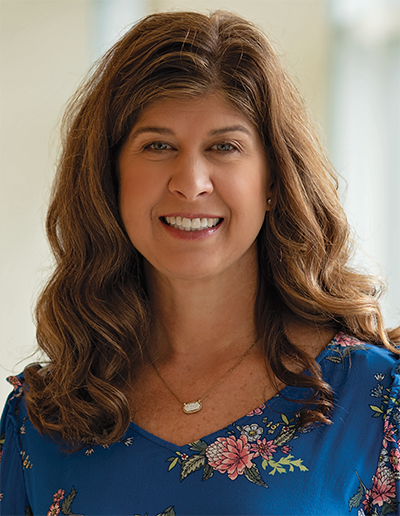 Godwin has led the nursing and ancillary operations of Ascension Sacred Heart Gulf since December 2018. She has guided the hospital in continuing its outstanding record in achieving top ratings on measures of patient satisfaction. Earlier this year, Professional Research Consultant (PRC) gave its highest patient satisfaction award for inpatient facilities – the Award of Distinction – to Ascension Sacred Heart Gulf for scoring at the highest level on a patient survey question about Overall Hospital Rating.

Robin earned her bachelor’s degree and her master’s degree in Nursing at Valdosta State University in Georgia.

“We are pleased to have someone with Robin’s experience and proven record of success take the leadership role at our Bay County hospital,” said Henry Stovall, regional president over Ascension’s hospitals in Bay, Gulf and Walton counties. “She is highly respected within our organization and well prepared to lead Ascension Sacred Heart Bay as it continues to grow and meet the healthcare needs of the entire community.”