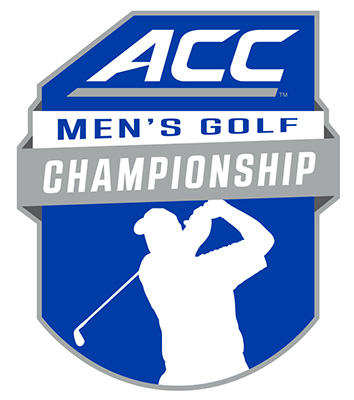 Shark’s Tooth Golf Club is the centerpiece of the coastal community Wild Heron in Panama City Beach, Florida, and will play host to the 2022 ACC Men’s Golf Championship. Greg Norman designed the over-7,200-yard course, which runs along the shores of Florida’s largest dune lake, through pine forests and over protected wetlands. Golf Digest recently named Shark’s Tooth one of the top golf courses in the state of Florida. The ACC Championship was last held in Florida in 2001 in Lake Buena Vista.

The 2023 championship will be contested at the Dogwood Course at The Country Club of North Carolina (CCNC), which was originally designed by Ellis Maples and Willard Byrd, and is considered one of the state’s top five courses. The course was renovated in 2016 by Kris Spence, one of the nation’s rising stars in golf course architecture. CCNC has a long history of hosting elite golf championships, including the U.S. Amateur (1980), the U.S. Girls and Boys Junior Championships, the Southern Amateur and North Carolina Amateur.

Charlotte Country Club, host of the 2024 championship, features an 18-hole Donald Ross golf course that was restored by architect Ron Prichard and was awarded the 2009 Best Remodel of the Year by Golf Digest. The course is ranked No. 63 in GolfWeek’s 2012 Classic Courses. The club has hosted four USGA championships: 1972 U.S. Men’s Amateur, 2000 U.S. Senior Men’s Amateur, 2010 U.S. Women’s Amateur, and the 2018 USGA U.S. Mid-Amateur Championship.