Camp Helen State Park will host Business After Hours on Thursday, April 18 from 5:00 PM to 7:00 PM. Join fellow Beach Chamber members for networking, hors d’oeuvres and cocktails. This event is proudly sponsored by Booking.com and The Morgan … Read More 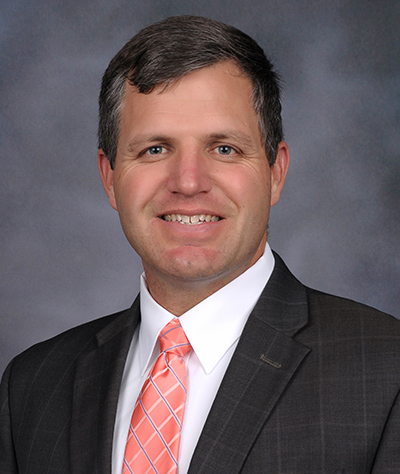 Evans, who was raised in the Panama City area, has served as the hospital’s chief operating officer for the past year. He began his healthcare career as a firefighter/paramedic. After receiving his bachelor’s degree in health services administration at the … Read More

Verizon will to host a two-day food drive benefitting Feeding the Gulf Coast on March 23 and 24 at its corporate store in Panama City and four Bay County authorized retail locations, to support their efforts in the Panhandle following … Read More 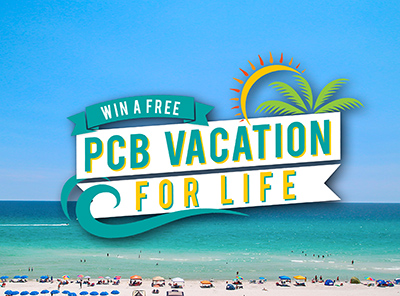 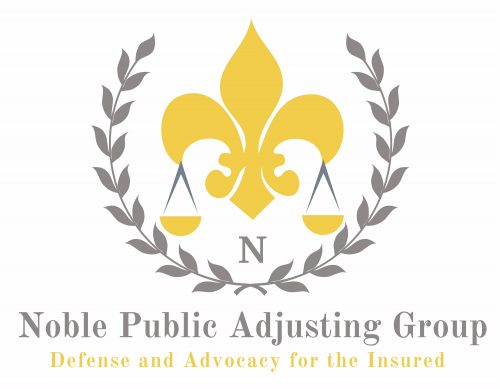